Luisa offers sworn translator services for all of the languages currently offered in Estonia.

As a result of amendments to the Sworn Translator Act, since 1 January 2020 it has no longer been possible to have translations of documents attested at a notary’s office: official, attested translations can now only be provided in Estonia by sworn translators. However, as there are quite a few language combinations for which there are still no sworn translators in Estonia, Luisa has circumvented this problem by finding partners abroad, allowing us to continue to offer this much-needed service to our clients. Send us an enquiry to find out how we can help you.

A sworn translator provides official translations and confirms them with their signature.

You should seek out the services of a sworn translator, which is to say get in touch with our Document Department, if you need to submit an official translation of a document to an authority or administrative agency in Estonia or abroad – for example, a diploma, an extract from a registry, a court ruling or a notarial deed.

As part of their translation, a sworn translator can also confirm print-outs and copies and organise for the document being translated or the translation to be issued with an apostille by a notary. As such, a sworn translator can do almost everything you will need in order to submit your document to the authority or administrative agency in question. 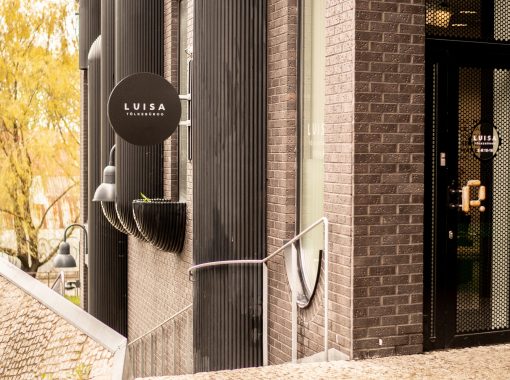 In accordance with the Sworn Translators Act, as of 1 January 2020 it is no longer possible to have document translations confirmed by a notary: official confirmed translations can now only be provided in Estonia by sworn translators. Since there is a large number of language combinations for which there are no sworn translators in Estonia as yet, Luisa has found partners abroad in order to offer this much-needed service to our clients. Send us an enquiry to find out how we can help you.

We will put together a personalised quote for you based on the language combination, subject and volume to be translated and the results of our analysis of the text.